The club has been honoured by GB Railfreight naming a locomotive after the C.U.R.C. in celebration of our club’s history and engagement of its members within the railway.

An event was held at Cambridge Station on Saturday 18th June 2022 and attended by numerous members from the past 45 years.

‘Our‘ locomotive is an Electro-Motive Diesel JT42CWR / Class 66 No. 66786 and named ‘Cambridge University Railway Club‘ with an emblem of the ‘Eagle‘ locomotive (the only steam engine built by the Headly Brother’s Eagle Foundry on Mill Road, Cambridge in 1849). Formerly numbered 66141, the Class 66 was built by EMD in 1999 at their London, Ontario plant in Canada with a works number 968702-141. Originally, in service with English Welsh & Scottish Railways, the Class 66 was sold to GB Railfreight in 2018. Seen in daily service across the UK, 66786 promotes the C.U.R.C. and generates a new generation’s interest in the railways. Have you seen the club’s Class 66 in action, why not share on our social media!

The C.U.R.C. wish to extend a gracious thank you to GB Railfreight; Bob Tiller; Procast; Sebastian Gibson; Schoen Cho and every member who made a generous donation for the plates; for making this event possible. Long may 66786 celebrate the C.U.R.C. ! 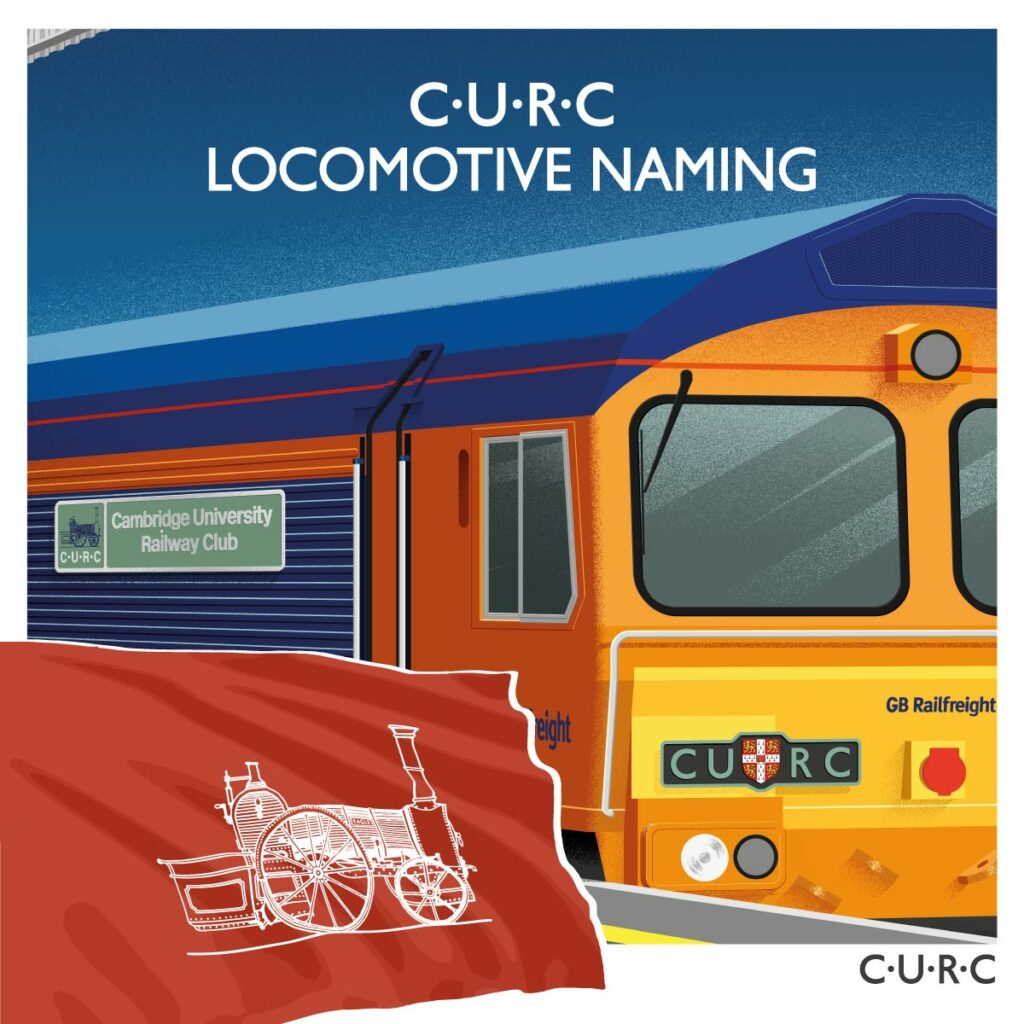 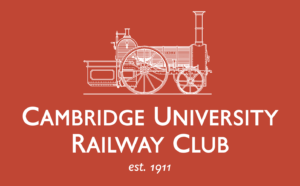 Send us an email »

This website uses cookies to improve your experience while you navigate through the website. Out of these cookies, the cookies that are categorized as necessary are stored on your browser as they are essential for the working of basic functionalities of the website. We also use third-party cookies that help us analyze and understand how you use this website. These cookies will be stored in your browser only with your consent. You also have the option to opt-out of these cookies. But opting out of some of these cookies may have an effect on your browsing experience.
Necessary Always Enabled
Necessary cookies are absolutely essential for the website to function properly. This category only includes cookies that ensures basic functionalities and security features of the website. These cookies do not store any personal information.
Non-necessary
Any cookies that may not be particularly necessary for the website to function and is used specifically to collect user personal data via analytics, ads, other embedded contents are termed as non-necessary cookies. It is mandatory to procure user consent prior to running these cookies on your website.
SAVE & ACCEPT